2010-09-29
On Monday morning Prime Minister Julia Gillard began to lay the groundwork for the upcoming Federal election campaign. Recognising that she is currently governing without a mandate, she said, “I will ask for the Australian people’s trust to move Australia forward…Without listening respectfully to the public’s views, I do not believe it is possible for politicians to earn or hold the trust of the people who elect us.”

You could say that. Sadly for us poor voters, we all know that no matter how much trust we invest in our elected officials, they won’t return the favour by investing trust in us. 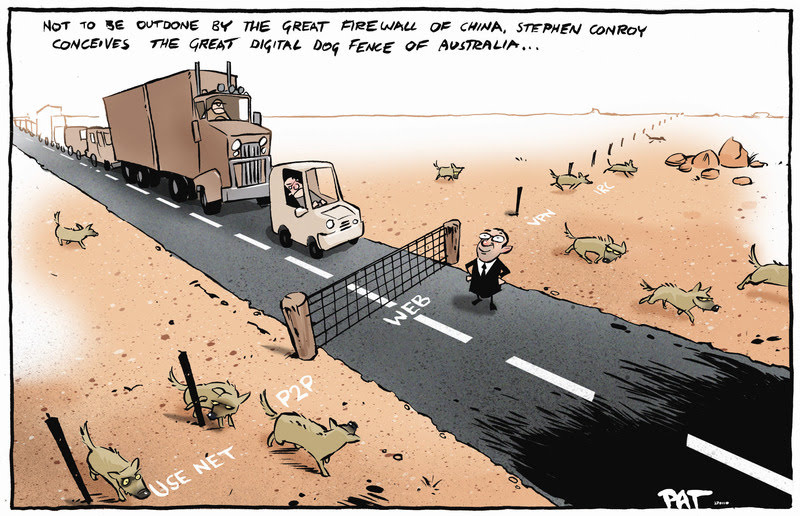